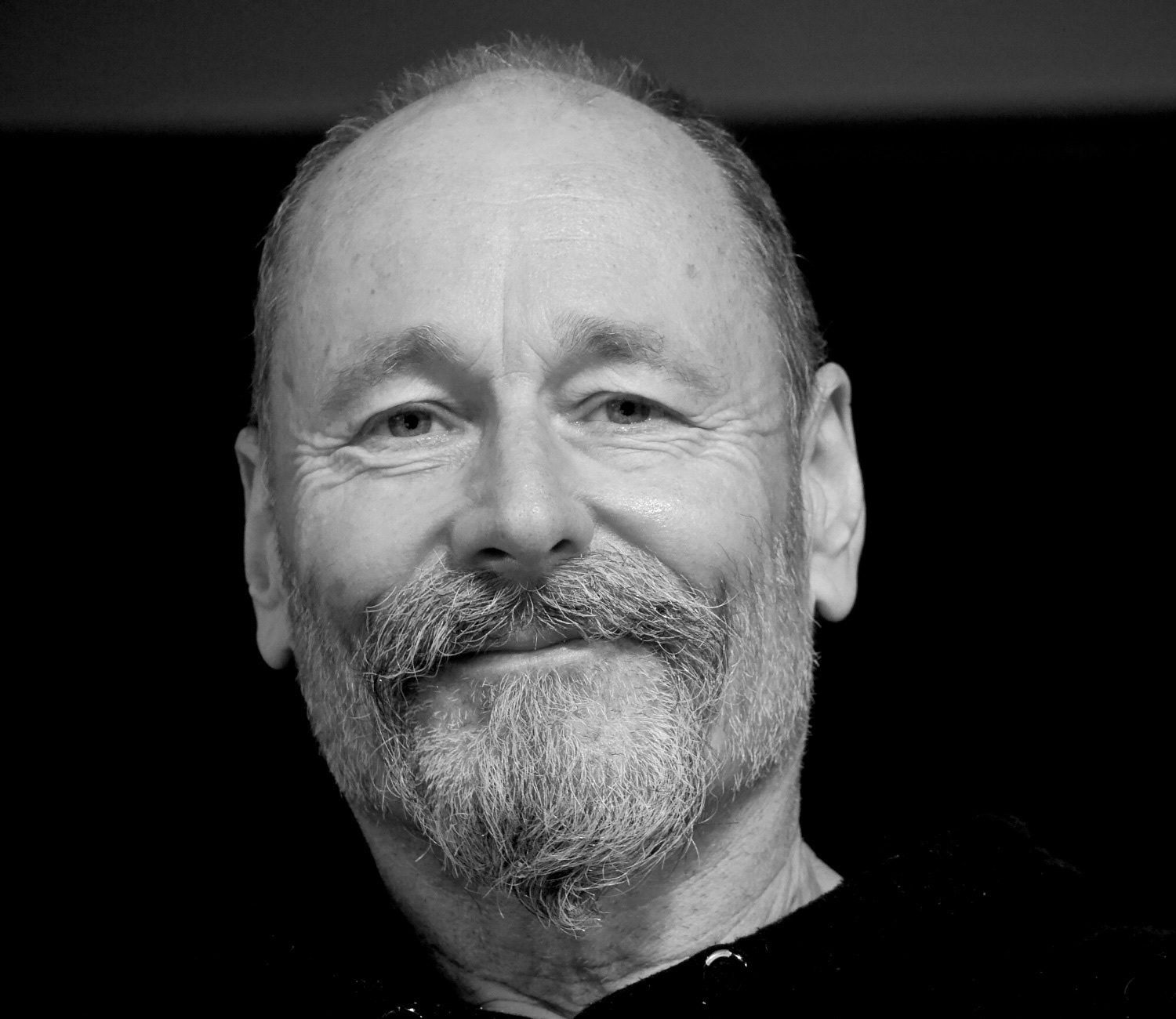 About the founder – Kit Laughlin

Kit Laughlin is an authority on the subject of stretching and strengthening, and many areas in between.

Kit studied traditional Japanese medicine during a four-year stay in Japan and was the personal Shiatsu practitioner for the Japanese Ambassador in Australia. He was also asked to treat a Japanese Prime Minister during a visit to Australia in 1988.

Formerly, he had been an Olympic lifter and middle distance runner, becoming a student of exercise forms: he attended dance and gymnastics classes; he studied anatomy and physiology, and studied Yoga and Pilates.

What is Stretch Therapy?

Stretch Therapy (or ‘ST’ for short) is the safest, most efficient bodywork method available if you want to experience grace and ease in daily life, whether you are an office worker, or an athlete.

Stretch Therapy is used by pregnant women, teenagers, sportspeople, coaches, employers, and people of all ages, all around the world.

The key principle of ST is that the body‒mind complex is more than the sum of its parts (so, wholistic, or systems theoretical perspectives are favoured over mechanistic, or reductive ones ‒ unless there is a reason to favour the latter over the former!).

Three additional principles are discussed below.

We use the term ‘technique’ interchangeably with ‘method’ or ‘approach’; and as used here, is synonymous with ‘tool’, or a device designed to produce a specific effect.

Kit Laughlin has been a meditator for 30 years. The Deep Well Being (DWB) stream brings methods out of Buddhist monasteries into ordinary daily life, for anyone to use.

Cultivation of serenity in the body as a direct physical experience is what most of us need, and DWB starts there.

In RollStretch (RS) the emphasis is fascia. RS uses sticks, balls of various diameters, and rollers (we recommend the TravelRoller) to increase the effect of any stretch position.

‘Fascial remodelling’ is a reality; this term describes what happens when this tissue is stressed in particular ways and it is permanently altered as a result.

Monkey Gym (MG) is the strength and agility wing of the ST system.

The foundation of any effective strengthening work is sound biomechanics, and we start there. Adding strength on top of unsound foundations simply will not work, long term.

At the Australian National University, more than 20 teachers and advanced students met every Tuesday evening, in the classes that had been running there for 27 years.

Our work and travels have brought us in contact with many remarkable people. Here is a little background to some of our colleagues and partners. As an explicitly open learning system, we urge you to connect with these people.

Opt in to receive our occasional newsletter

Be alerted to upcoming workshops, new programs as released, and other Stretch Therapy news.